The cooperation between Nor-Maali and the engineering workshop Kavamet has lasted already for almost twenty years. Kavamet is known as a manufacturer of high-quality steel and engineering products in Finland and abroad. Over the years, Nor-Maali has supplied coatings for several of the company’s projects. Kavamet is currently working on a large pipe bridge project where Nor-Maali’s Normazinc SE, NOR E-Primer and Normafine 40 HS products are used for steel painting.

Kavamet is an engineering workshop founded in 1984 in Tornio. Expertise, know-how and drive for success have put Kavamet among the important metal processing operators in Finland. Company´s expertise and delivery reliability come from and have been tested in a number of major projects in Finland and the Nordic countries.

Kavamet specialises in designing and manufacturing engineering products. The company manufactures machinery, equipment and entire production lines according to the customer’s plans and requirements. Kavamet´s strategy is to produce high-quality products in a cost-effective way, whether a single product, product series or a comprehensive project.

Throughout the company’s history, Kavamet has persistently worked to develop their products and operations to ensure the highest standards. Kavamet never compromises on quality or reliability in any stage of the process. All of their staff members are fully committed to these principles.

coating system. The project began in October last year and will continue until July. The painting schedule and coating deliveries are an essential part of the success of the project.

Normazinc SE is a zinc rich epoxy primer that meets the compositional requirements of SSPC Paint 20 level 2 and ISO 12944. Product is recommended to be used as a primer in environment classes C3-C5. Normazinc SE provides cathodic protection and prevents corrosion under the paint film.

Nor E-Primer is a fast drying epoxy primer with a special hardener that cures in low temperatures. Nor E-Primer is used as a primer in environmental classes C2-C4. Product is specially recommended for frameworks of industry buildings, pipe bridges, conveyors and structural constructions of process industry. 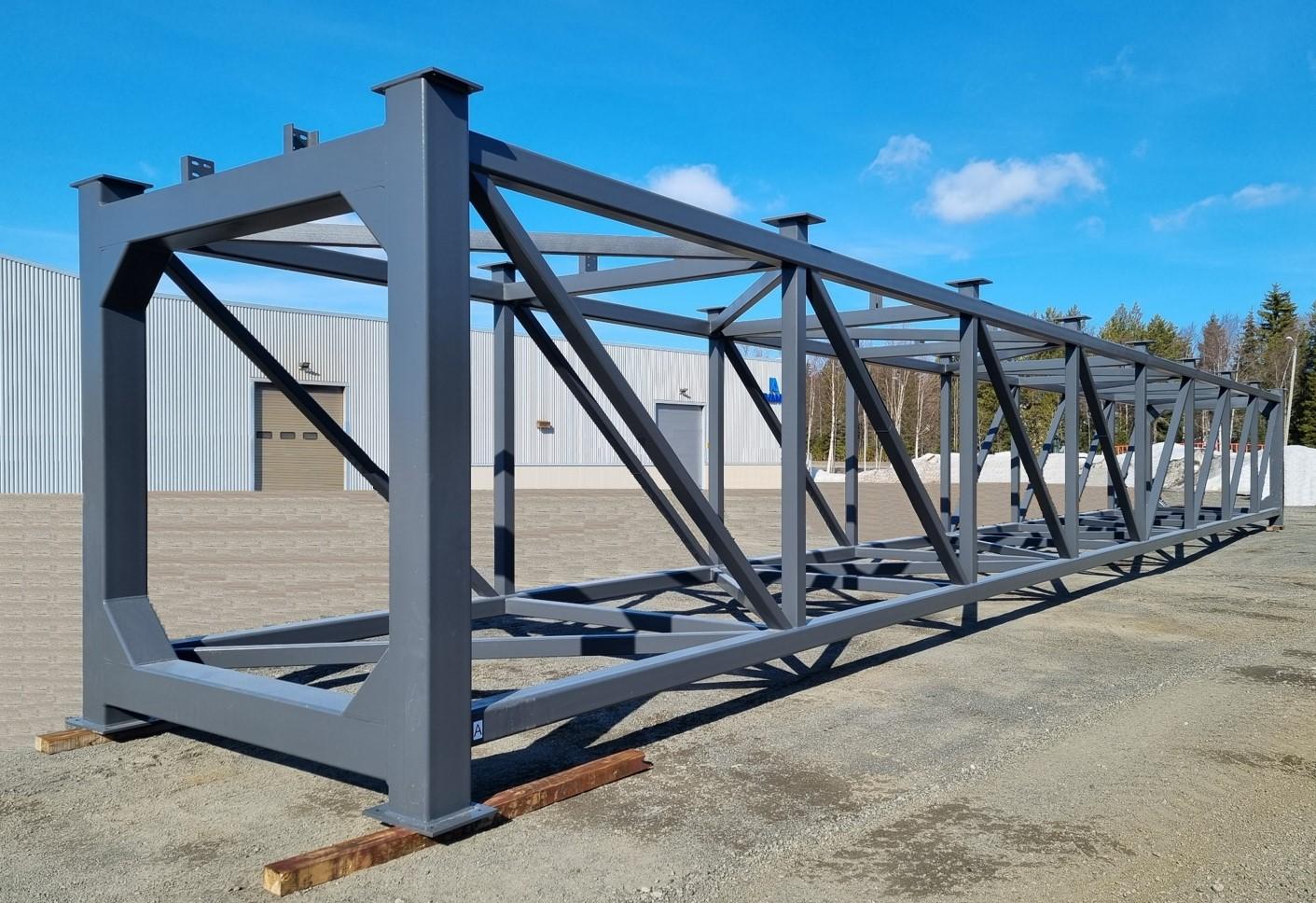 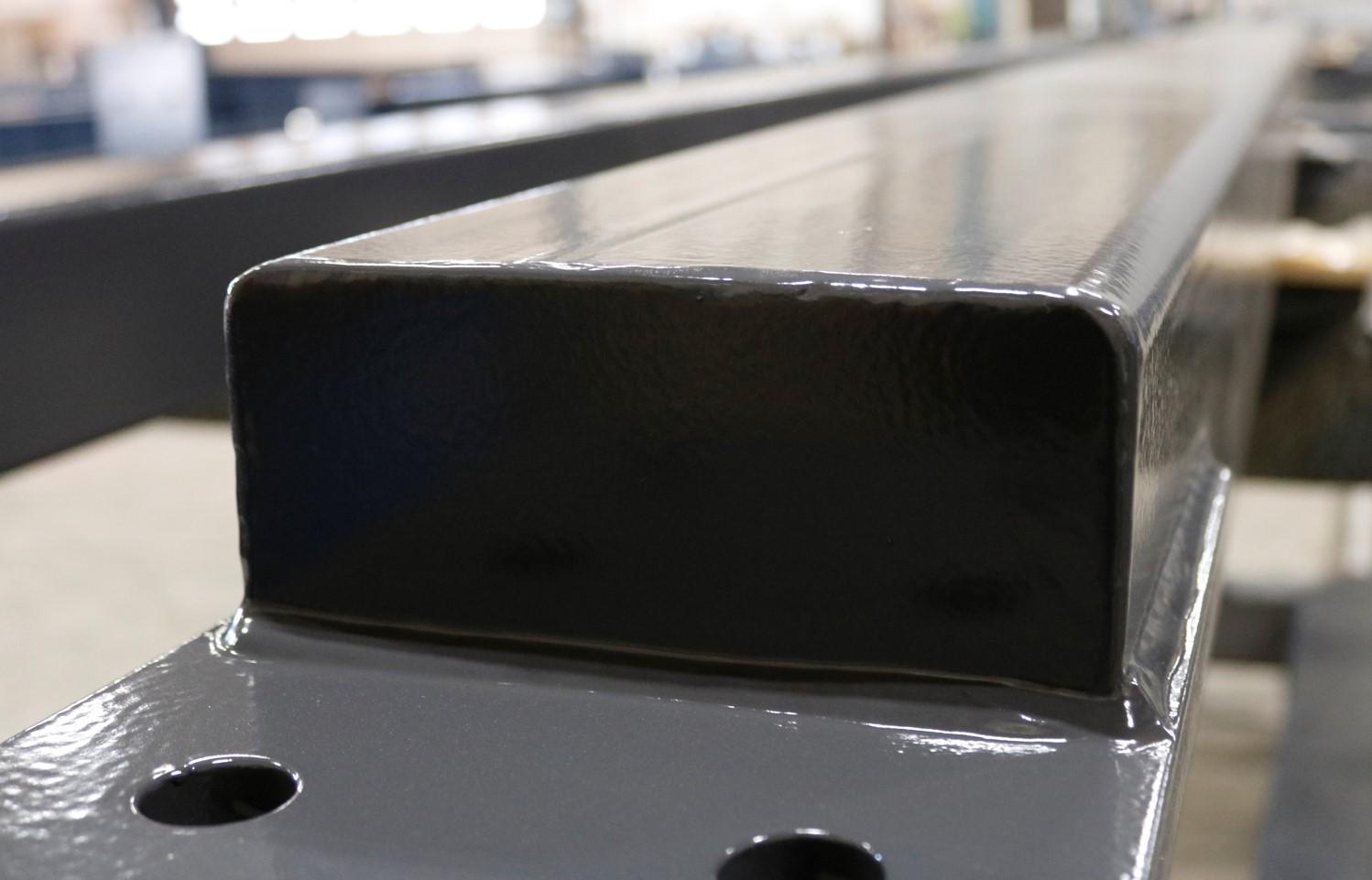 Kavamet relies on Nor-Maali with the surface treatment of their products. The cooperation between Kavamet and Nor-Maali began in the early 2000s, and since then Nor-Maali has supplied coatings for several of Kavamet’s projects.

“When you order paint from Nor-Maali the previous afternoon, it will be in use at the factory the next day,” says Project Engineer Silja Marjeta.

The current coating system: Normazinc SE – Nor E-Primer – Normafine 40 HS was introduced to Kavamet last fall. Initially, a few tests were performed with the topcoat and some modifications were performed to make the product work as desired. Now the entire pipe bridge project has been painted with this system.

Kimmo Liljamaa, the owner and CEO of Kavamet, emphasizes the importance of technical support with the paint supplier: “Nor-Maali’s sales always provide quick help and direct answers to our questions.”

“Even with this painting system, Nor-Maali was immediately ready to modify the product to make our production as smooth as possible. The most important properties of the coating are fast drying and good surface quality”, he continues. 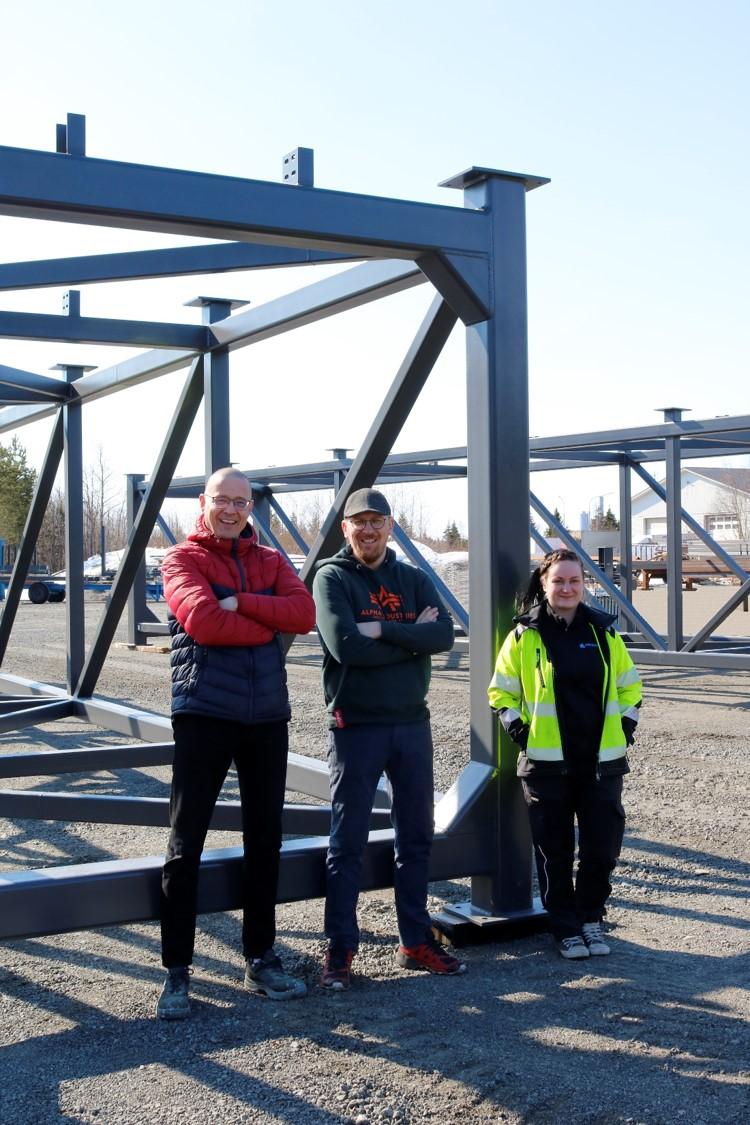 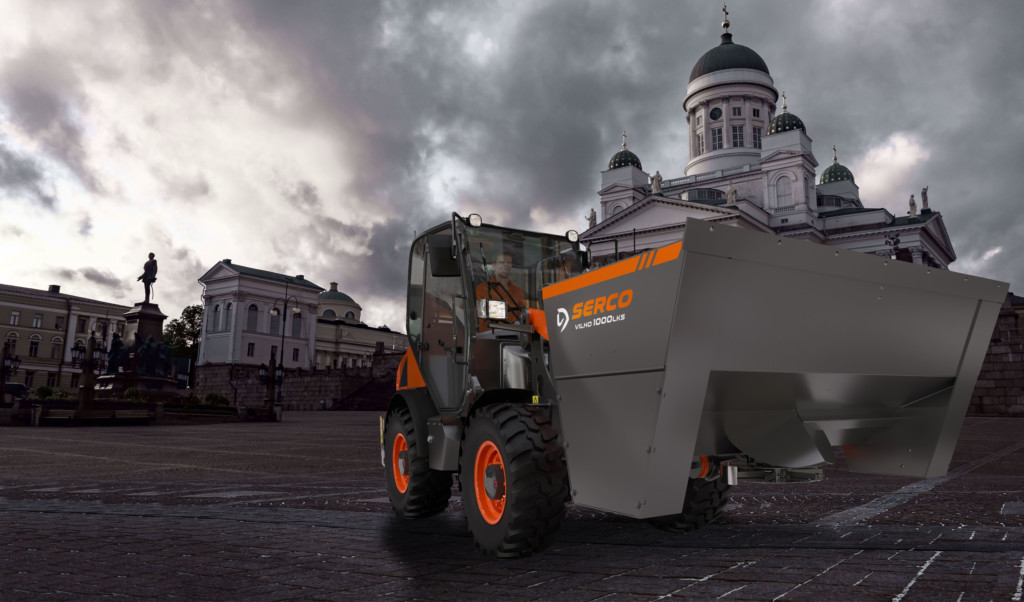 The start of the partnership between Nor-Maali and JPT-Jaskari, the manufacturer of Serco brand road maintenance devices, goes back to 2011. Nor-Maali's sales manager showed genuine interest to advance our painting process by moving to a single-coat system from the traditional primer + top coat combination. Juha-Pekka Jaskari, CEO of JPT Jaskari, talks about SERCO work devices and Nor-Maali’s role as paint partner.

AJ&J Service Oy and Nor-Maali has been in cooperation since 2001. In addition to reliable coating solutions, AJ&J Service values ​​good delivery reliability as well as immediate service and technical support.

Our customer Mik-Rip Teräs Oy uses Nor-Maali's polyurethane topcoats and direct-to-metal coatings, as well as our epoxy primers. Easy to use and the possibility to a fast turnaround time are important factors when Mik-Rip chooses what products to use.
We use cookies on our website to give you the most relevant experience by remembering your preferences and repeat visits. By clicking “Accept”, you consent to the use of ALL the cookies. However you may visit Cookie Settings to provide a controlled consent.
Cookie settingsAccept
Privacy Overview