Meyer Turku Shipyard has handed over Mardi Gras luxury cruise ship to its customer Carnival Corporation in the midst of the COVID-19 crisis. Steel surface coatings were supplied by Nor-Maali Oy together with Jotun. Products used were e.g. Jotamastic 90, Hardtop AX and SeaQuantum Classic S.

Meyer Turku Shipyard handed over the Mardi Gras luxury cruise ship to its customer Carnival Corporation in the midst of the COVID-19 crisis in December. The accomplishment was very significant for the Finnish maritime industry and its subcontracting chain. The handover of the ship was slightly delayed, but allowed the work to be completed at the Turku shipyard instead of being completed on the way to Florida. Mardi Gras is scheduled to begin operations from Port Canaveral, Florida in April 2021.

The Carnival Mardi Gras has 180,000 gross tonnage and is in the size range of a conventional Caribbean cruiser. The ship uses LNG as fuel and is therefore very modern in terms of fuel economy. The cruiser has a capacity of about 5,200 passengers and 1,700 crew members. The ship has 19 decks and more than 2,600 cabins and is 344 meters long and 42 meters wide. Activities on board include e.g. gym, basketball court, four swimming pools and a roller coaster.

Coatings for the steel surfaces were supplied by Nor-Maali Oy together with Jotun, which is one of the world’s largest manufacturers of marine coatings. Painting of the ship began at the end of 2018 and continued until delivery. The construction method was the yard’s own block production combined with block production as subcontracting from partners. Nor-Maali Oy thus supplied coatings and technical support to several countries. Cooperation with Jotun and Nor-Maali Oy’s international network made such a demanding project possible.

The Mardi Gras luxury cruise ship has been coated with premium products: Jotamastic 90, Hardtop AX and SeaQuantum Classic S. Jotamastic 90 is the leading product of Jotun’s successful Mastic series in the 2020s. The product is a modern version of the original Jotamastic 87 and special attention has been paid to the product’s usability and drying times. Product also has the top-class corrosion resistance even on areas where optimum surface preparation is not possible or required.

Hardtop AX is a modern polyurethane topcoat with excellent gloss and color retention. Mardi Gras will be exposed to continuous sunshine and seawater in hot Caribbean conditions. Hardtop AX is also an easy-to-apply product which is important in such a demanding application.

Since one of the priorities in the ship design was to take the environment into account, it was obvious to choose the best possible solution for underwater hull foaling growth control. Preventing fouling growth is essential for ship´s fuel consumption, optimized hull performance means less furel and less air pollution. With SeaQuantum Classic S speed loss is only 2.5%, while the market average is 5.9%. SeaQuantum Classic S is an antifouling coating based on a silyl acrylate binder and a hydrolysis reaction; technology that enables linear and predictable performance.

A vessel of this size requires a large organization and seamless logistics to operate. Almost all cruise ships have a highway in the hull of the ship, often called the Mannerheimintie. On this road, most of the crew and goods pass on foot, on forklifts as well as pump carts or pulling along the floor. Due to the constant stress on the highway, Baltoflake was chosen as the deck covering, which can achieve a maintenance-free surface for the entire life cycle of the ship. Baltoflake is a glass flake reinforced polyester coating with the advantages of simplicity, drying speed and incredibly good wear resistance. The product is applied as a single coat and is ready for use a couple of hours after application and lasts as it is.

The trademark of the ships owned by Carnival is the funnel wings. The ship is identified as a Carnival ship from far in the shape of a funnel. The structure is therefore the apple of the owner´s eye and should be constructed in accordance with best construction practices. The surface treatment of the funnel of this ship was done by first fairing the surfaces with Jotun’s Megafiller -series products. With these, it is possible to quickly and efficiently achieve straight and smooth surfaces that are pleasing to the eye both near and far. The previously mentioned Jotamastic 90 was used as a primer and Hardtop AX as a topcoat in this special object as well.

Cruise ships have a lot of special areas, such as elevator shafts with glass wall elevators, where the walls are show windows. Products used in these special areas on board the Mardi Gras were the Akvanor 81 Primer, Pilot ACR and Norrapid MWT. Akvanor 81 Primer is part of Nor-Maali Oy’s range of water-borne product line, which includes in an addition to one-component products also two-component epoxy and polyurethane coatings.

Currently, Costa Crociere S.p.A’s NB1395 Costa Toscana vessel is being built at Meyer’s Turku shipyard, which will be completed by the end of this year. Construction of Carnival Corporation’s NB1397 Carnival Celebration will also begin shortly.

Growth in Russia – large network to service you fast

12/2/2021 Year 2020 for Nor-Maali in Russia was year of growth and geographical expansion. Sales under Nor-Maali brand name increased over 25% comparing to previous year. A number of new representatives started to sell Nor-Maali´s products across Russia.

9/2/2021 Nor-Maali offers its customers a comprehensive range of aesthetically pleasing anti-corrosion coatings for steel surfaces. In addition to technical reliability, our products are also spectacular looking. Tinting is an important part of this. Our topcoats are available e.g. in RAL, NCS S, SSG and RR colours.

3/12/2020 Nor-Maali is once again expanding its operations and Nor-Maali´s coating solutions are now more extensively available in Sweden. Nor-Maali´s industrial coatings are already available from seven dealers. We are pleased to announce two new members to our dealer network: Färg & Bygg i Malmö AB in Malmö and Syntema i Arbrå AB in Arbrå. 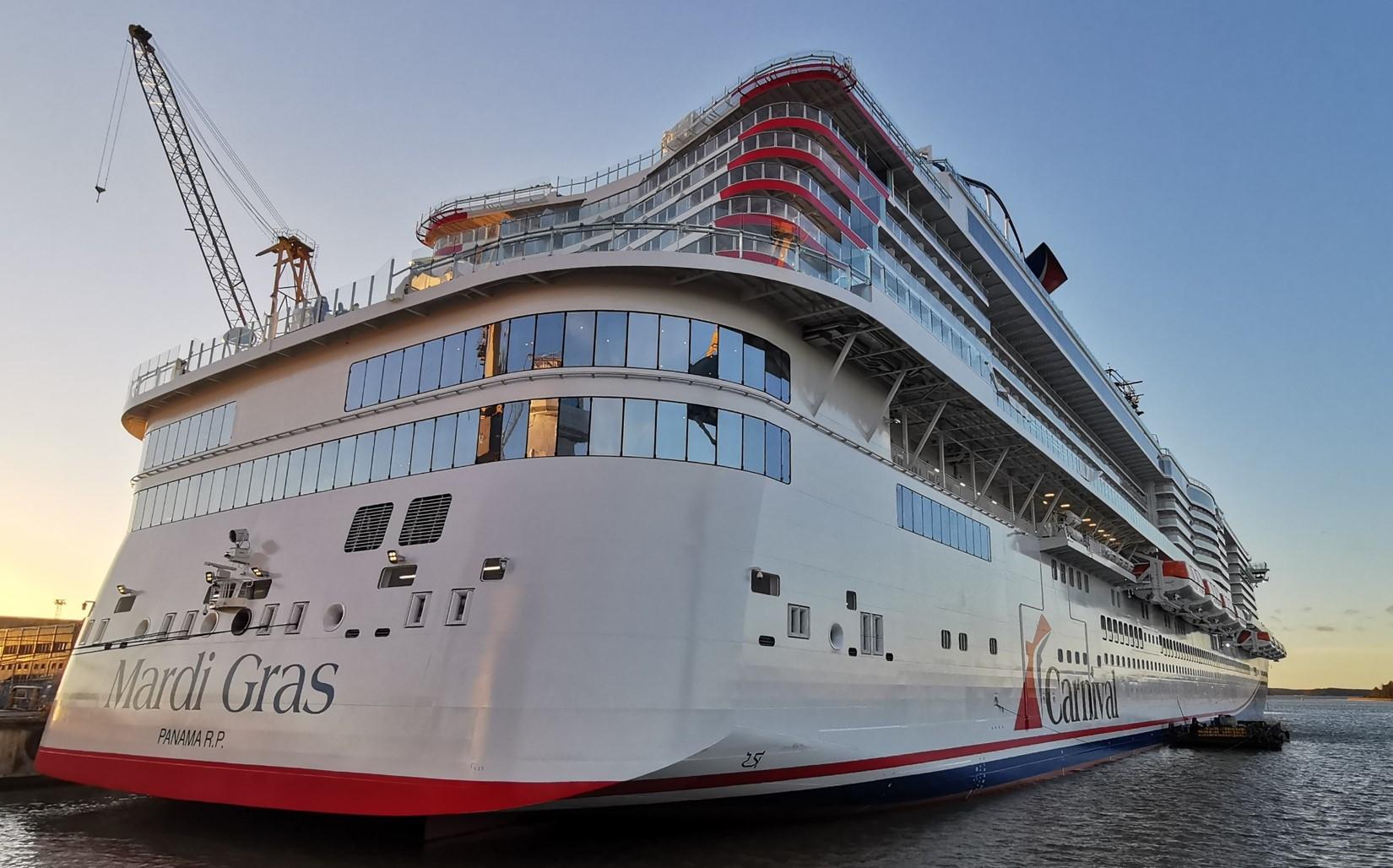 Products used on the steel surfaces of the Mardi Gras